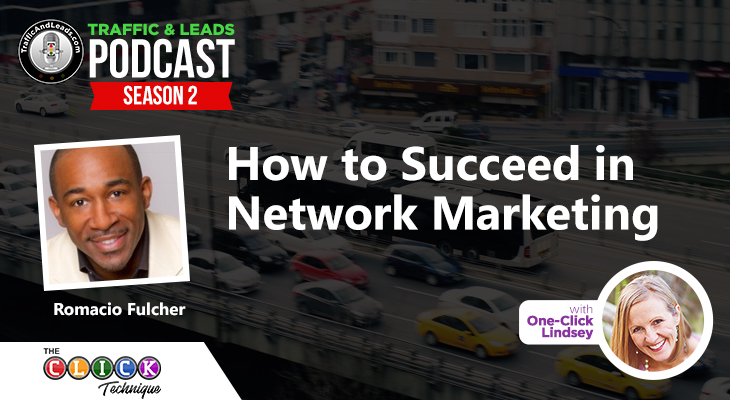 Network marketing is a huge part of what we do with digital marketing. However, it’s not always that simple to break into such a competitive and fast-paced business. So, what exactly is network marketing? How does one begin the process of getting involved? Which places are the best to start, and where do we go once we’ve got our foot in the door?

Did Romacio not get to answer a burning question on your mind? No problem! Listed above is his website, and—per is own words—if you sign up for his e-mail list, he will get in touch with you in just 24 hours! Amazing! Romacio is full of wonderful tips and tricks, as well as a lot of insight into the network marketing industry. I think we can all agree that his energy is infectious, too, and hopefully, he’s helped you as much as he’s helped us!