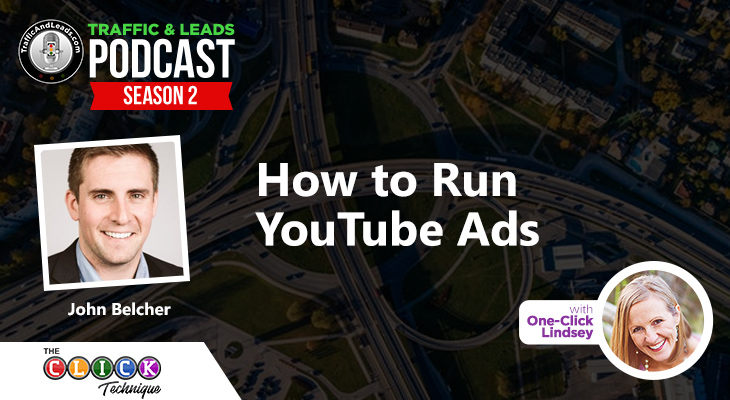 We often cover a variety of social media platforms on this podcast and making sure that people have mastered the basics in things like Twitter, Facebook, and Instagram is something the digital marketing world takes very seriously with how technological everything has gotten. However, with all the platforms that exist to reach out to an audience, we don’t get to delve into the world of YouTube, and what the video platform can do in order to help you sell, and generate some quality leads in the process.

That’s where John Belcher comes in! A former Google AdWords employee, and current teacher of online marketing courses at AdSkills, John gives us all the information we need to successfully advertise our products and services on YouTube. Together, we discuss what to do to find your core audience, how much money you can spend to get successful results, and the kind of things you should be avoiding when starting your advertising journey. Let’s get started!

Did John not get to answer a burning question on your mind? No problem! You can get in touch with him through the AdSkills website, or at the social media listed above. John is an amazing guest, and someone with a lot of useful knowledge on a social media platform that sometimes gets overlooked by things like Twitter, and Facebook. As John stated, it’s important to be fluent in all types of social media platforms for the best and most effective digital marketing experience, and I hope you learned as much as I did!