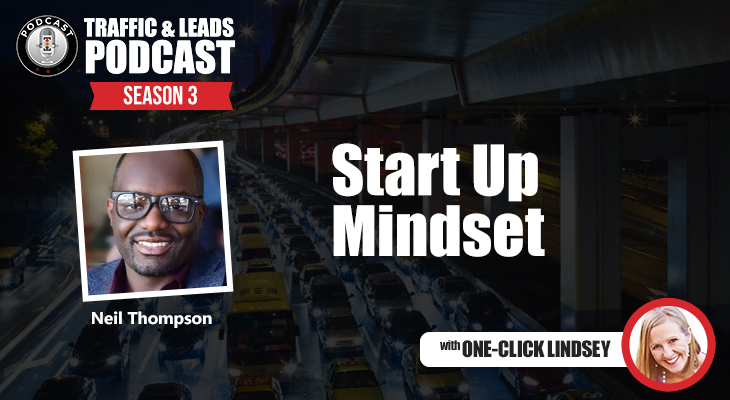 When it comes to the world of digital marketing, some people are still just starting out. It’s a fast-paced environment to live in, and being able to handle your own against some of the best is important if you want to succeed. That sort of thing could make someone new in the game want to try things on their own, without the help of a digital marketing expert, or an agency that could help set things up. And while the dedication to that cause is nice to imagine, sometimes things don’t always go the way you see it in your head.

That’s where Neil Thompson comes in. Neil is just starting out in the world of digital marketing, and through the success, he’s found today, he can speak first hand on the struggles of dipping your toes into this environment. His company, Teach the Geek, has helped many people just like him, and this week, Neil talks to us about how he can help you get comfortable with public speaking, as well as encouraging others to ask for and seek help when they need it. Let’s get started!

Did Neil not have time to answer a burning question on your mind? No problem! You can get ahold of Neil through his email or through any of the social media listed above. Neil is a great example of an up and coming entrepreneur that knows what he wants to do with his product and took the help of a marketing team in order to get there. Never be afraid of the unknown—you never know what you can do!