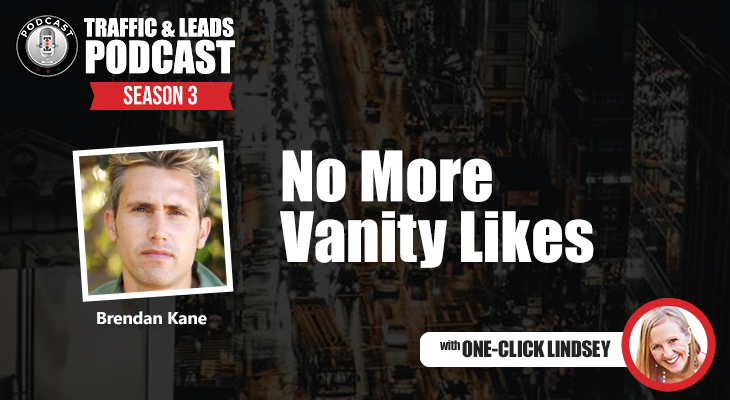 One of the most important things when it comes to digital marketing is social media and using its power to the best of our abilities. The followers that we can—whether they’re through Facebook, Instagram, or Twitter—can really play a significant role in the future we have as a marketer, as a business owner, and as a brand. Sometimes, however, it can be hard to reach out to the right people, and building up a mass following can seem like something that’s done for looks, rather than for actual foundation work.

That’s where Brendan Kane comes in. A digital marketer and business strategist, Brendan’s been in the game for over 15 years and is here to share some of his amazing expertise with us. A recent author of the amazing book One Million Followers: How I Built A Massive Social Following in 30 Days, Brendan has worked out a technique that ensures success to the people that follow it. Let’s get started!

Did Brendan not get to answer a burning question on your mind? No problem! You can get in touch with him at any of the social media listed above, or through his email. Brendan has been in this game for a long time, and with such a profound knowledge of the way digital marketing works at high tiers, his advice is something we should all take to heart. Especially if you’re looking to sell and reach out to a new fan base on social media!